Home Blog 33 years after creating the PC, IBM leaves it behind in favour... 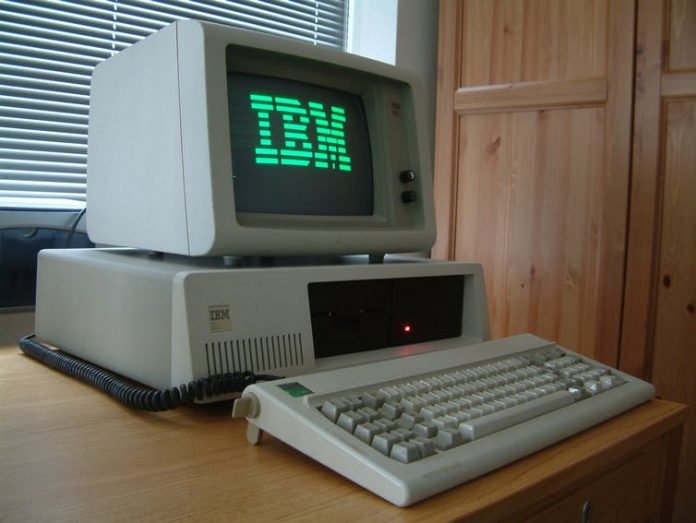 With the sale of first its desktop PC business and now its server business to Chinese partner Lenovo, IBM has come full circle. By exiting the hardware business IBM leaves behind the low-end market it invented and returns to its roots in high performance computers, software, and a focus on the client.

Computer industry companies have to spot opportunities and ensure they change products to take advantage of shifting markets. It is an industry where leading companies can go from boom to bust in a short time, and there are many examples of those that failed to move quickly enough. The once innovative Sun Microsystems was swallowed by Oracle, the formerly cutting-edge DEC was bought by Compaq, and Compaq, instrumental in breaking open the PC market from IBM’s grip, was itself swallowed by HP. In the 1990s the world’s most popular computer games were written specifically for the 3D graphics chips from 3Dfx; just a few short years later the firm was bankrupt and snapped up by competitor Nvidia. Each had fixated on a certain product range, and failed to see the evolution of the market.

While many companies in the computing industry, especially those such as Dell that focus on selling mass-market desktop systems, try to understand what their existing product range should be and where it needs updating, IBM provide a good example of how a large corporation can at first lead, then detect where they are failing, and find a renewed focus.

For such as large organisation (431,000 employees worldwide), IBM have managed to do this seamlessly, emerging as one of the leaders of the new growth areas of cloud computing and “big data” processing. Having taken a three decade detour into desktop boxes, IBM return to the likes of the large, powerful computers such as the System/390 that the firm was famous for.

Microsoft, Intel and Apple have managed to plot successful paths though the industry’s rapid changes, and each has led the market in certain areas: Intel’s inventive microprocessors, Apple’s groundbreaking user interface design, and Microsoft Windows which, love it or hate it, still dominates the industry. The change in approach can be seen as the move away from selling units, towards providing client-focused services. This can be seen in IT security, where the sales of security hardware such as firewalls has remained fairly static but the demand for security consultancy services and support has rapidly increased.

Overall the market for IT hardware remains fairly static, but the provision for cloud computing and big data processing is expanding fast, highlighting the increasing dependence of many market sectors on the provision of web services. IBM’s remarkable volte face is to have transformed from a company built upon defining and protecting its own hardware standards and control the industry, to one built on software and high-performance systems that embrace open standards, as indicated by the company’s wholehearted acceptance of Linux and open source software. It is still one of the most innovative companies in the world, boasting five Nobel Prizes, numerous awards, and a list of inventions that include the cash point (ATM), magnetic stripe cards, barcodes, relational databases, and floppy and hard disks.

IBM renewed focus on moving their business has been highlighted recently with their roadmap for the future which for the first time was not focused on hardware systems but instead on cloud computing and big data. And the company is not alone in seeing these changes, as many companies invest in scaling business applications toward providing for cloud infrastructure.

Companies in the past have depended on the individual computers, but increasingly it is their use as part of a cloud and the capacity to collect, store and process data that is their most important asset. The cloud – the combined horsepower of thousands of companies and website software services – will become the most powerful distributed computer ever built.

IBM have shown it is moving towards this vision, which could bring benefits to every citizen, especially in evolving areas such as in health care and education. 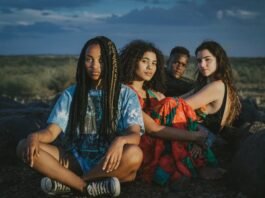 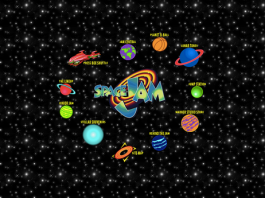 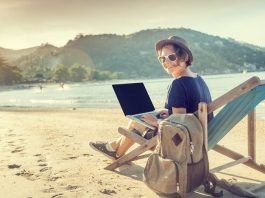 Digital nomads: what it’s really like to work while travelling the...